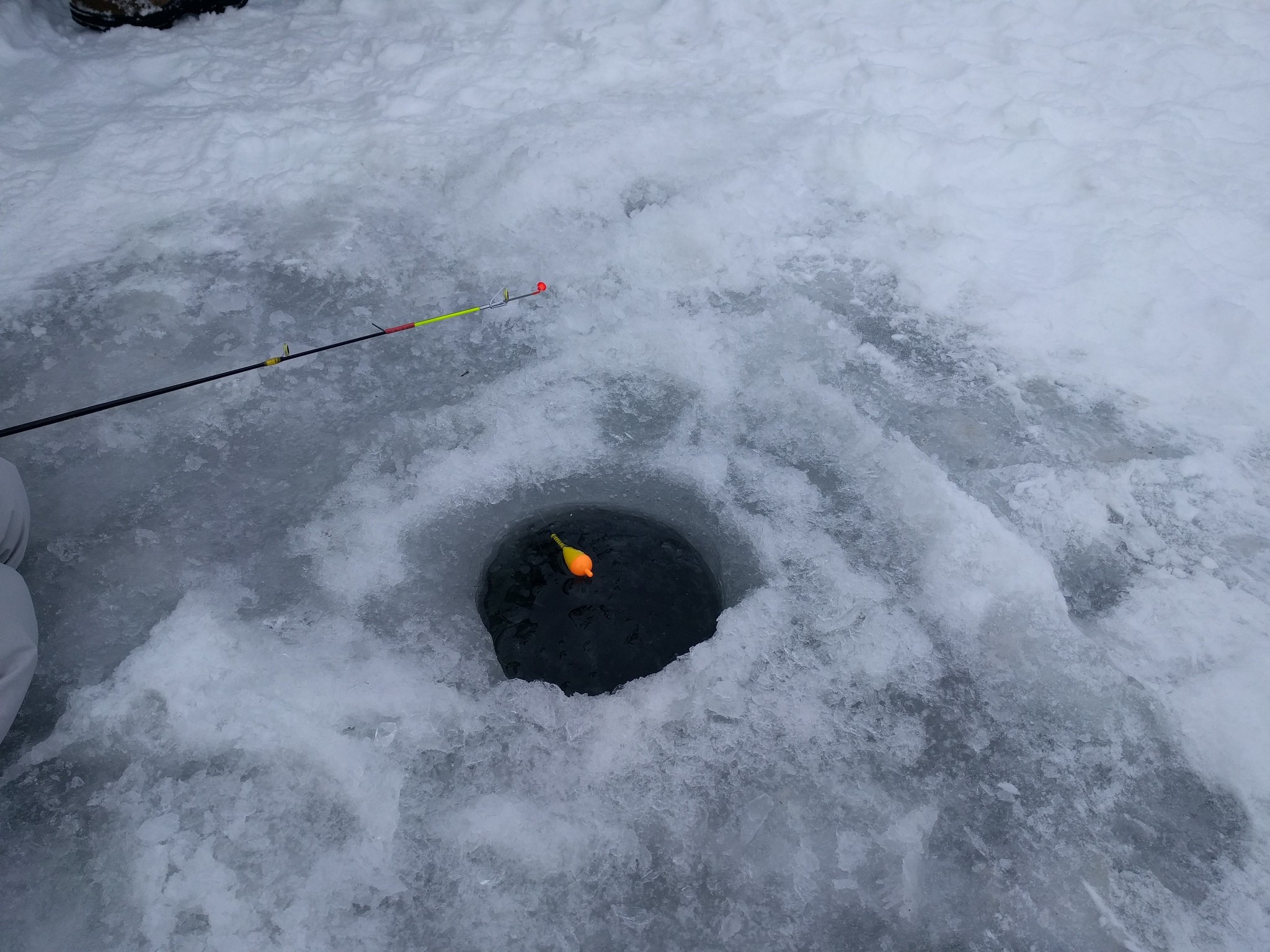 Only 75 km from Regina, The Qu’appelle lakes make for a great day trip. That being said, these lakes offer many activities and the fishing is so good you’ll likely want to stay a while longer!

The Qu’Appelle Lakes are a series of four lakes in the Qu'Appelle Valley cottage country.

These lakes are populated by Walleye, Yellow Perch, Northern Pike, Tullibee, Burbot and other species. 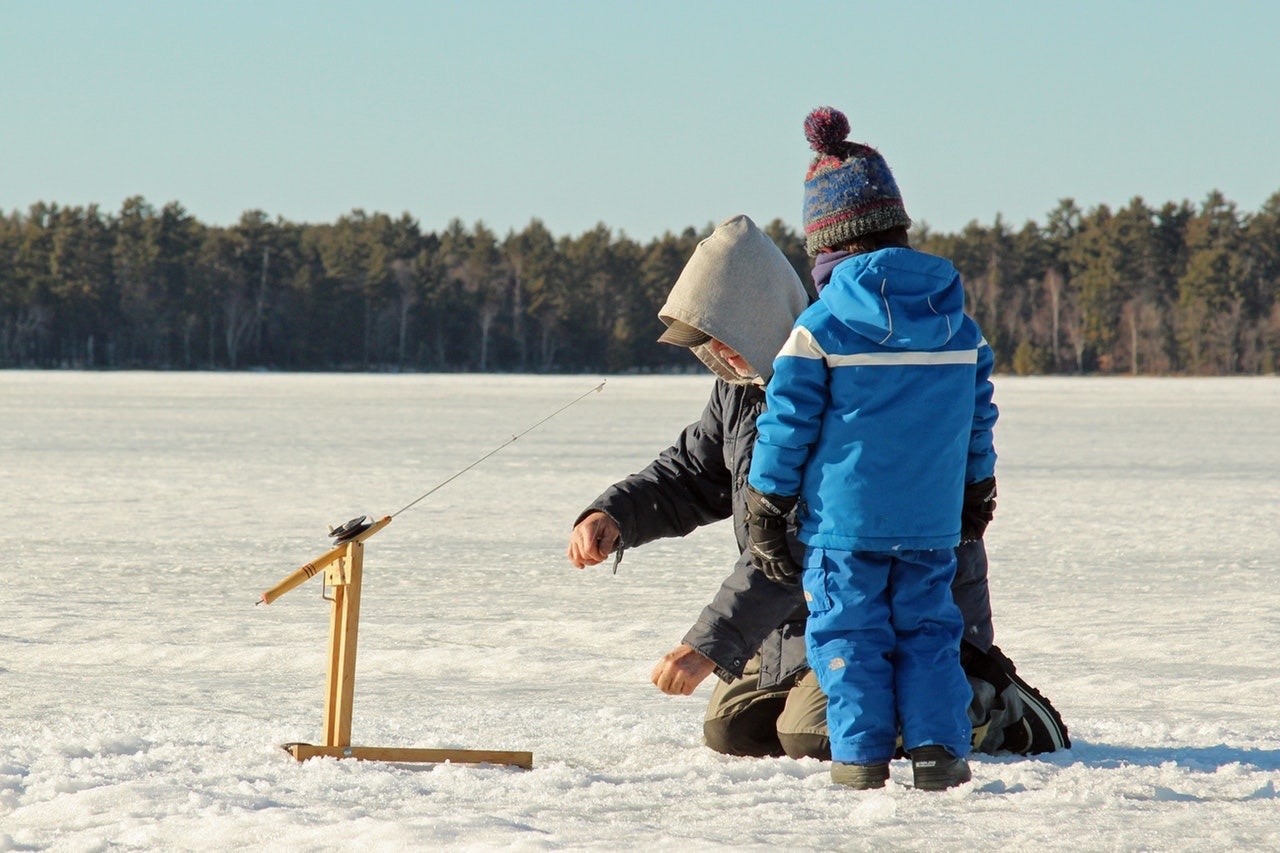 Lake Diefenbaker is 225 km long with approximately 800 km of shoreline. It is 133 km south of Saskatoon and is absolutely worth the trip. It was formed by the creation of the Gardiner Dam and the Qu’Appelle River Dam in 1967. It is the largest body of water in Southern Saskatchewan but Last Mountain Lake is the largest natural one. Lake Diefenbaker is home to 26 native and stocked fish species. These include White Sucker, Walleye, Northern Pike, Lake Whitefish, Lake Trout, Sauger, Cisco, Rainbow Trout, Goldeye, Lake Sturgeon, Yellow Perch, Burbot and many others. Both the current world-record for rainbow trout and world-record for burbot were caught in this magnificent lake. 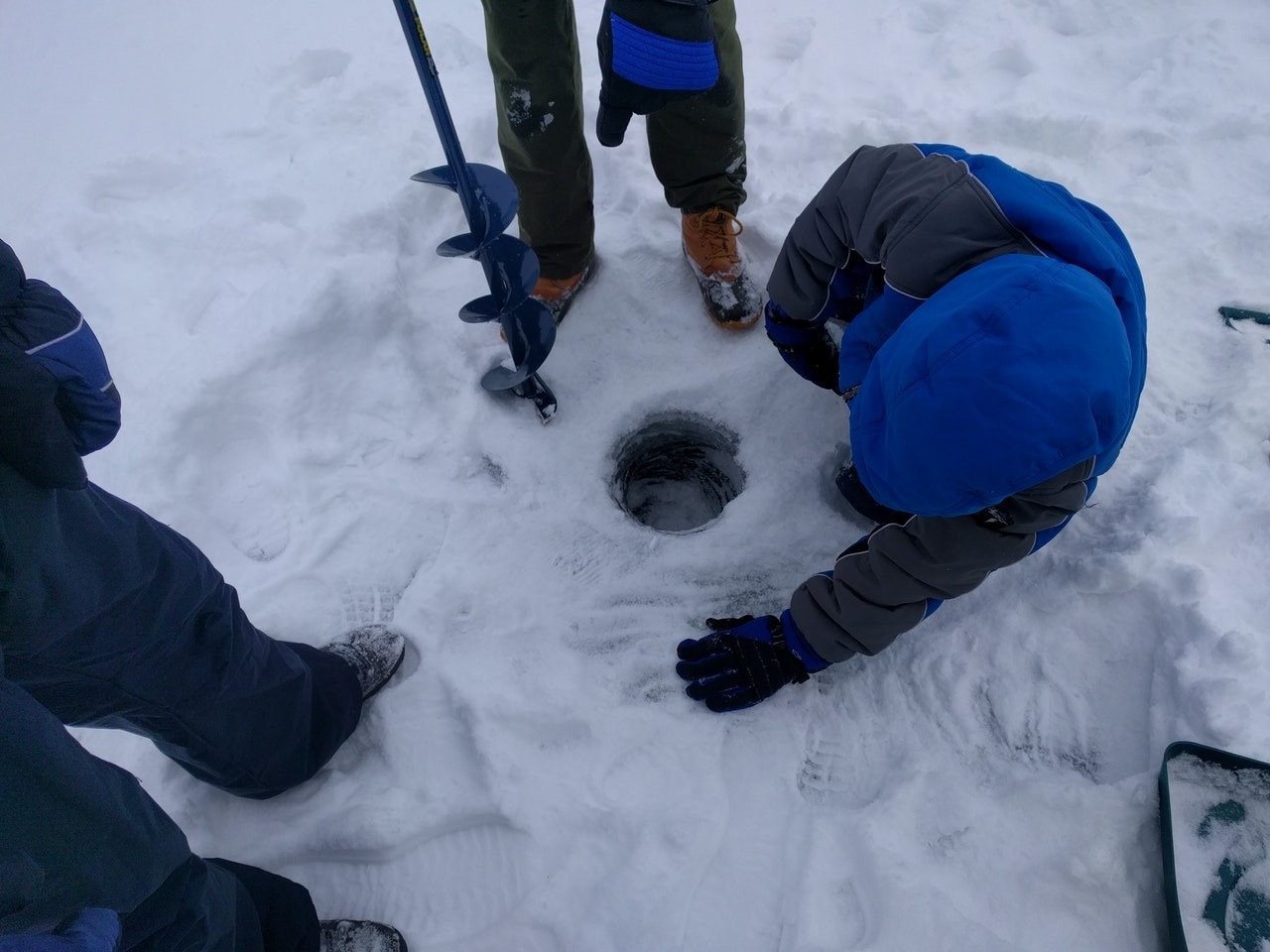 Last Mountain Lake, also known as Long Lake is only 40 km northwest of Regina. This makes it a great destination for ice fishing in Saskatchewan. It is a prairie lake formed from glaciation, it stretches for 93 km between Craven and Nokomis and it’s 3 km wide at its widest point. So not to worry, there is enough space for anyone who would want to go fishing in Saskatchewan.  This lake is one of the best Walleye fisheries around! It also contains a lot of different fish species including Yellow Perch, Northern Pike, Burbot, Lake Whitefish, Cisco, and many others. It is possible to rent a winter shack for approximately $90 a night, which is a great way to have fun while avoiding the cold.

Wherever it is you decide to go ice fishing in Saskatchewan this winter, be prudent, be patient and have a lot of fun! This list may help you to discover new fishing spots and let’s hope we all have a great 2019 ice fishing season. If you are in need of fishing supplies in Regina don’t hesitate to visit Pokey’s Tackle shop either online at www.pokeystackle.ca or in store.