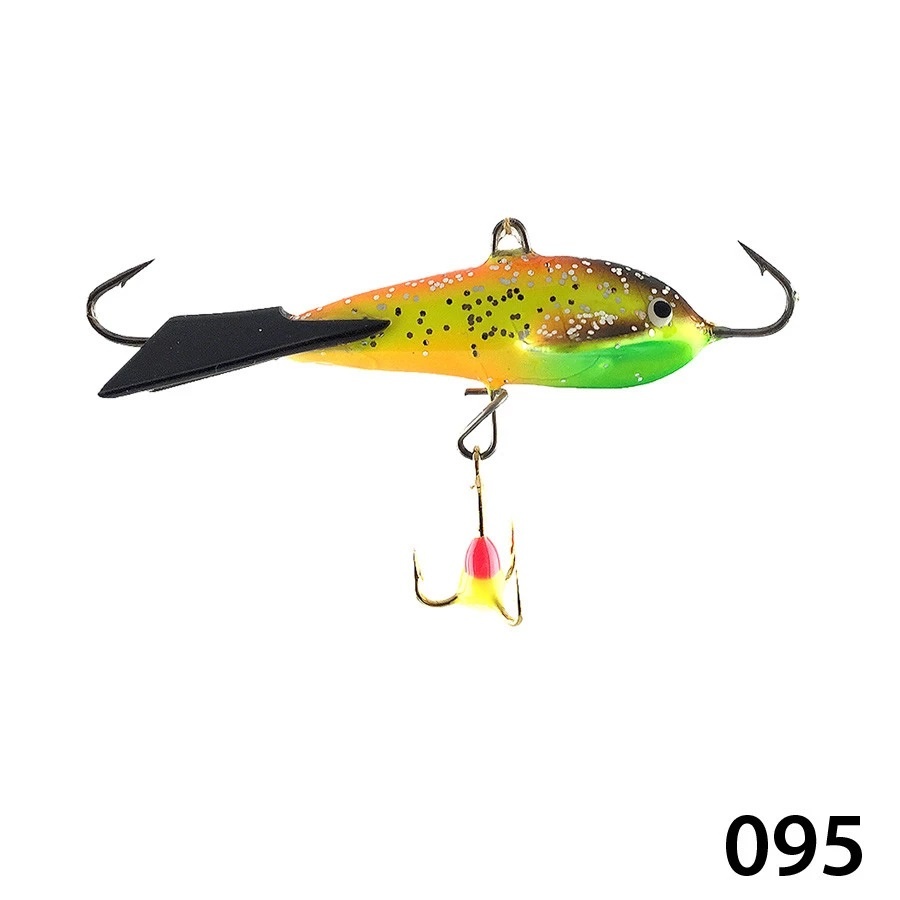 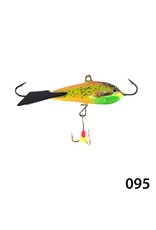 The aerodynamic shape of the Nils Master Nisä with two distinctive side fins and its sharp tapered under belly give it a calm, seductive swimming motion and stealth like appearance. The best time for fishing with the Nisä is December, January & February when the fish are most sensitive.

The fisherman controls the repeated jigging motion. It is known that perch, pikeperch & pike most often strike when the jigger is at a stop. The lure has hooks at both ends and is also equipped with a clasp which allows the central coloured hook to be changed easily.

Add your review
0 stars based on 0 reviews